Home / Books, Movies, and More / What Should I Read Next? / One Book, One County

One Book, One County

What is One Book, One County? 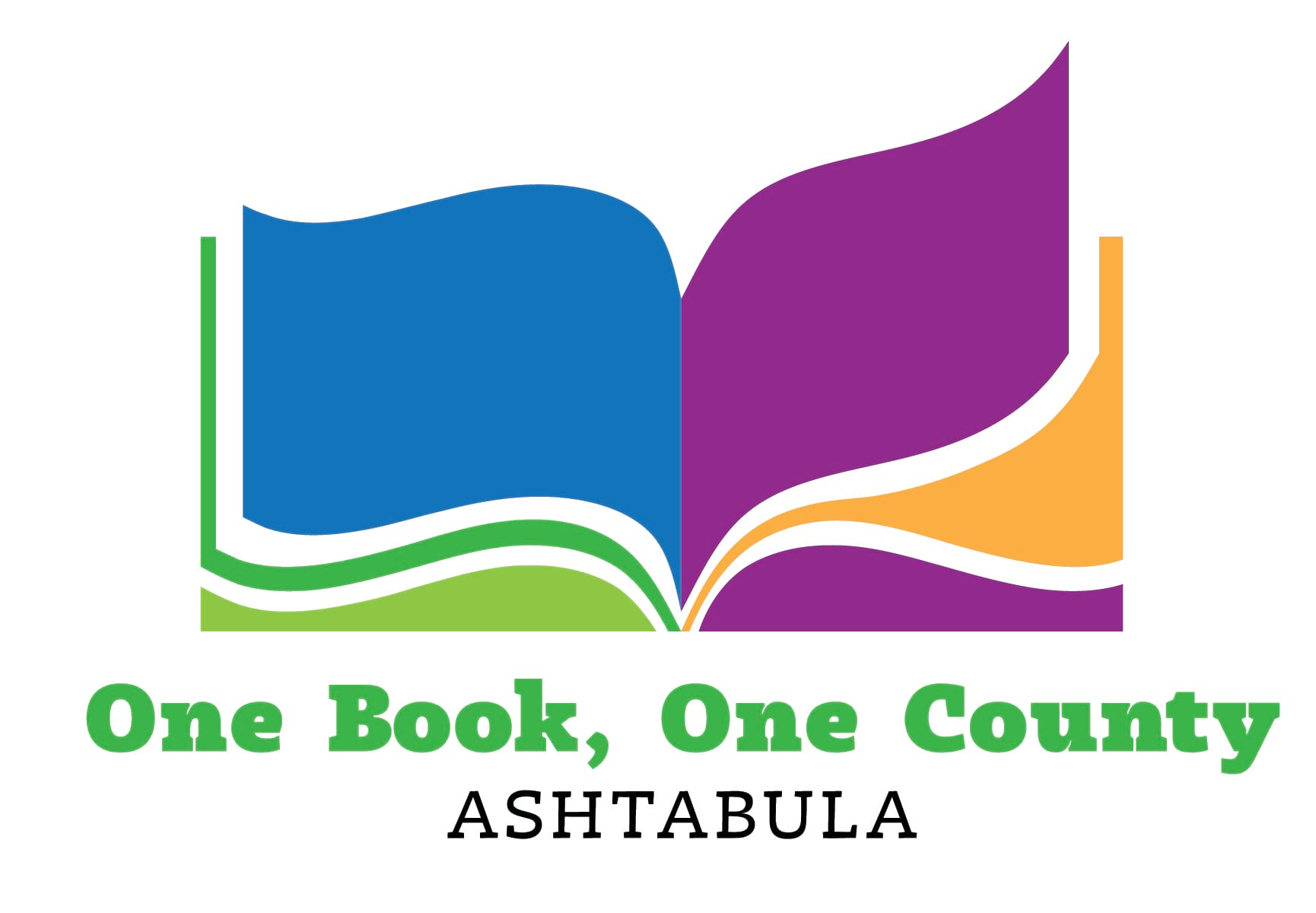 Ashtabula County District Library’s One Book, One County initiative is the adaptation of a concept originated by the Washington Center for the Book designed to bring people of a community through the reading and discussion of a common book. Since 1998, communities all over the United States have increasingly embraced the notion of civic unity through the reading of literature. There are now statewide, citywide, countywide, and even countrywide reading programs all over the world. Popular book picks have been Harper Lee’s To Kill a Mockingbird, Ernest Gaines’s A Lesson Before Dying, Ray Bradbury’s Fahrenheit 451, and Rudolfo Anaya’s Bless Me, Ultima.

As our inaugural One Book, One County event in October of 2018 brought more than 650 people out to hear author Sam Quinones discuss his book, Dreamland: The True Tale of America’s Opioid Epidemic, the Ashtabula County District Library (ACDL) has partnered with the State Library of Ohio (via an Institute of Museum and Library Services LSTA grant), The Ashtabula Foundation, and the Robert S. Morrison Foundation to bring author and journalist,  Johann Hari to the Lakeside High School Auditorium on Tuesday evening, October 15, 2019.

The goal of this One Book, One County project is to make a positive impact across the entire county by encouraging the reading and exploration of Johan Hari’s book, Lost Connections: Uncovering the Real Causes of Depression – and the Unexpected Solutions. 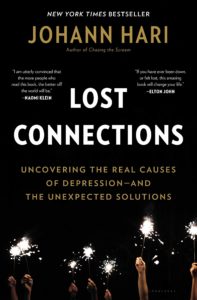 We would like to jump start a county-wide discussion on just what it means to be a healthy community.  What are the key problems with the way we live today?  What are the evidence-based solutions scientists are discovering that actually work to move us from alienation to  connectivity?  We hope to engage individuals from high school age to the most senior of seniors by facilitating county-wide book talks and other relevant county-wide programming throughout the six weeks leading up to this author visit.

Hari’s book, Lost Connections: Uncovering the Real Causes of Depression – and the Unexpected Solutions, discusses the societal implications that may play a part in the upward trajectory of depression diagnoses and addictions.  As Hari coined the phrase, “ The opposite of addiction is not sobriety, it is connection,” we believe this 2019 One Book, One County initiative to be a fitting follow-up to Sam Quinones challenge that community is the silver bullet to societal health and healing. 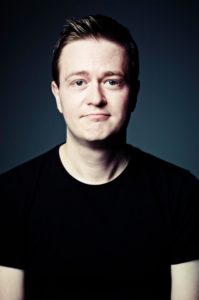 Johann Hari’s first book, ‘Chasing the Scream: the First and Last Days of the War on Drugs’, has been translated into 15 languages and is currently being adapted into a major Hollywood film, and into a non-fiction documentary series. He is one of the most-viewed TED talkers of all time:
his talk, ‘Everything You Think You Know About Addiction is Wrong’, has (along with the animation based on it) been viewed more than 20 million times.

He has written over the past seven years for some of
the world’s leading newspapers and magazines, including the New York Times, the Los Angeles Times, the Guardian, the Spectator, Le Monde Diplomatique, the Melbourne Age, and Politico. He has appeared on leading TV shows, including HBO’s Realtime with Bill Maher. He was twice named ‘National Newspaper Journalist of the Year’ by Amnesty International, and has been named ‘Cultural Commentator of the Year’ and ‘Environmental Commentator of the Year’ at the Comment Awards.

This author visit is made possible through funding by

Funded by the ACDL, the Ashtabula Foundation, The Robert S. Morrison Foundation, and funded in part through a federal Institute of Museum and Library Services LSTA grant awarded by the State Library of Ohio