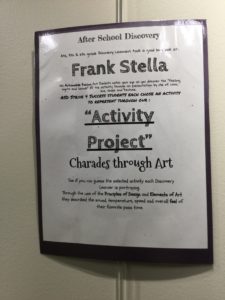 May 2017 Exhibit: The 40th Anniversary of Star Wars 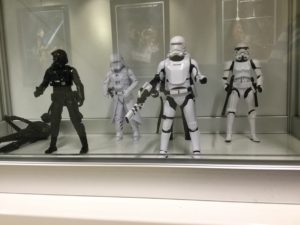 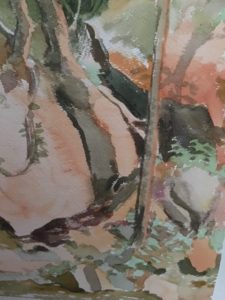 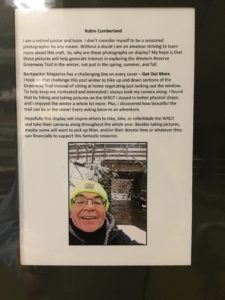 See what’s coming up next month.

Image ©Lisa Burroughs. Used by permission of the artist.

You can view previous exhibits here. 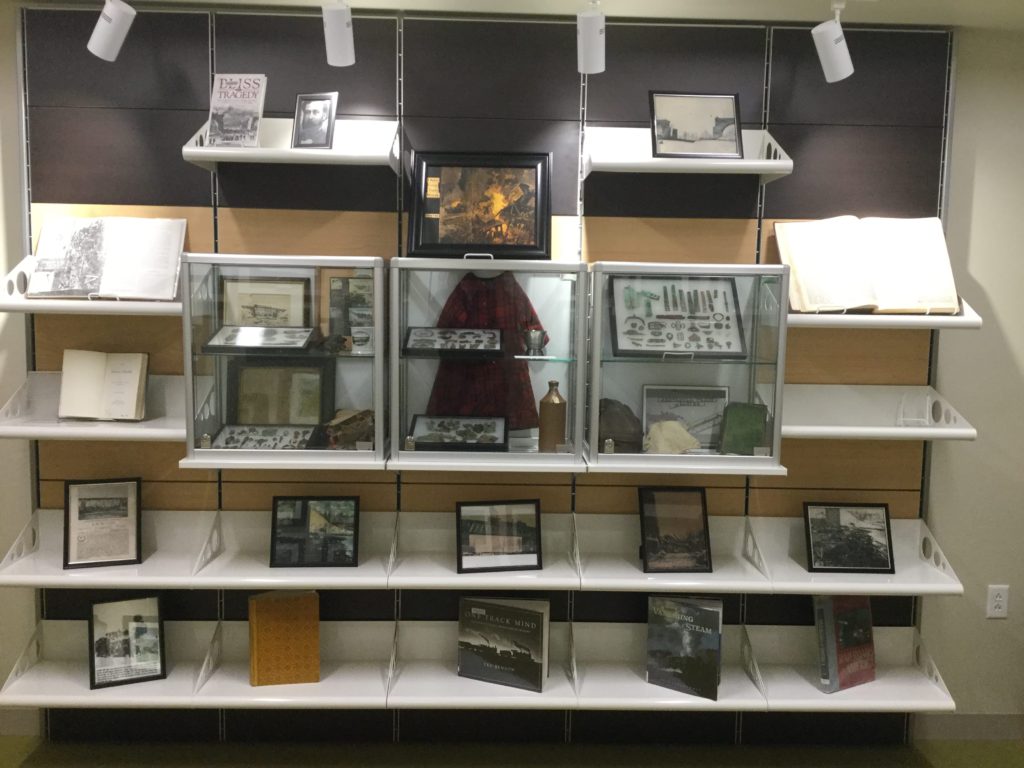 The first exhibit in our gallery space commemorated the Ashtabula Train Disaster of 1876. 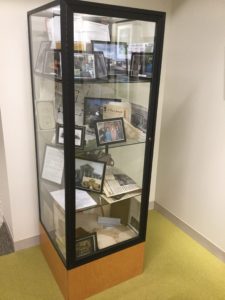 A retrospective display showcasing the history of the library up through the grand reopening of the expanded and renovated building in September 2016.